Doctors from all over the country, in order to achieve plans and measures to prevent the death of mothers and children during pregnancy or when they have reached the time of giving birth, are also discussed with the method of nutrition after giving birth to the mother.

Sibomana Hassan, Director of RBC in charge of mother and child health, said that the measures have been taken, he said that they will continue even for children who are malnourished, "we will continue so that they have a healthy life, because the ability and will are there" '.

The government of Rwanda also protects pregnant women and children by reducing deaths caused by infectious and non-infectious diseases, including liver diseases, malaria and others, which cause miscarriages and the birth of a child with problems and what is nutrition.

He said, "The ability is there and the partners are there, what is important is the will".

The head of the RBC in charge of maternal and child health told the media that there are common measures and that these services should be taken care of to prevent syphilis, polio, some of the consequences of which are pregnancy and suicide.

Expectant mothers should take care of their health in general, prevent early childhood obesity, early prevention of malnutrition, in order to give birth to children without these problems in the future.

Ishime Alliance, one of the participants of the discussion that day, said, "I think that the measures taken to reduce maternal mortality, instead of examining a pregnant woman from 4 to 8 times, will definitely reduce the mortality of mothers and children." good health''.

The measures taken by the Ministry of Health are that pregnant mothers will be examined 2 times a month during the last 6 weeks before giving birth, because it will give more chances to give birth to a healthy child.

Health centers in Rwanda are going to set up training for nurses and provide equipment that will help reduce the death of mothers giving birth, preserve the health of the child, instead of examining the mother from 4 times to 8 times.

The basis for reducing maternal mortality is that a pregnant woman should be healthy, a new book has been published that talks about the care and maintenance of the health of the child and the mother. 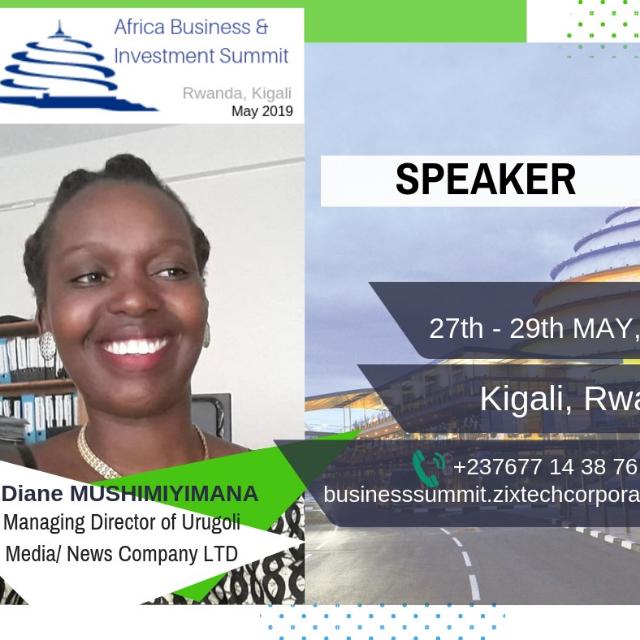 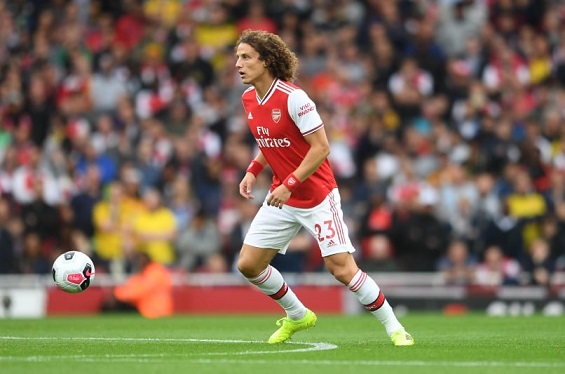